I have been thinking why I so much enjoy working for Maimana. The answer is: my love for TRADITIONS. I am strongly aware that the ancient Afghan practice of carpet weaving remains one of the last vestiges of an art predating our civilisation. And with the continuing process of urbanisation, we feel the strong need to take care of it and treat it as a very fragile tradition.

Today I would like to take you behind the scenes of the creation of Taimani rugs, which represent one of the last examples of true nomadic works in Afghanistan. Indeed, I are proud that few pieces decorate our collection. 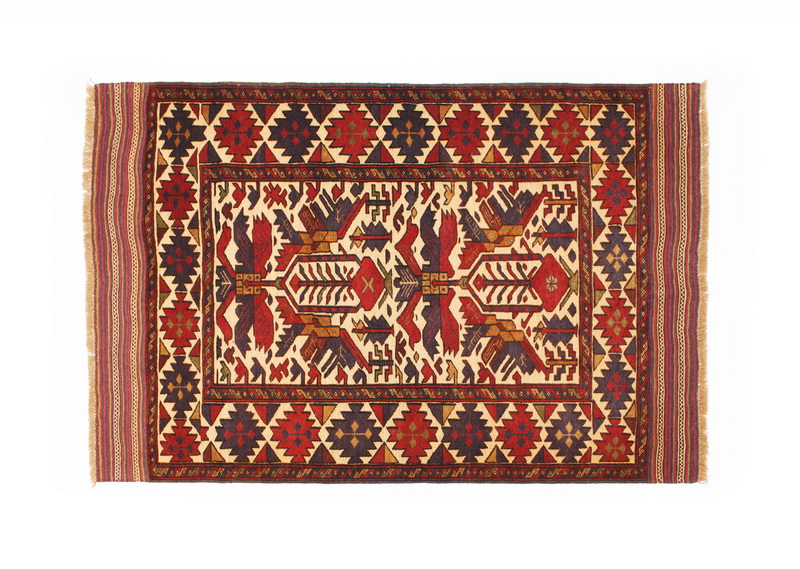 Taimani are one of four tribes known as Chor Aimaq. ‘Chor’ means four in Persian and ‘Aimaq’ is actually the Mongolian word for nomad. Taimani are Persian-speaking semi-nomadic people. Some of them are sedentary farmers or traders who move between Herat and Kabul, while living in inaccessible mountain areas of the Hazarat in central Afghanistan. Still, for the part of the season they inhabit traditional yurt, where women weave their art pieces and men working in the field.

Due to this isolation, women of the tribe Taimani remained distinguished weavers. They maintained for centuries passed unique traditional skills of rug weaving, which are always passed from mom to daughter.

Taimani rugs are three-dimensional and have longer pile. Their rich colours are mesmerising and vary from deep purples, reds and oranges to natural creams and browns. Symbols are mostly taken from the nature. At first glance, they are pieces of art. 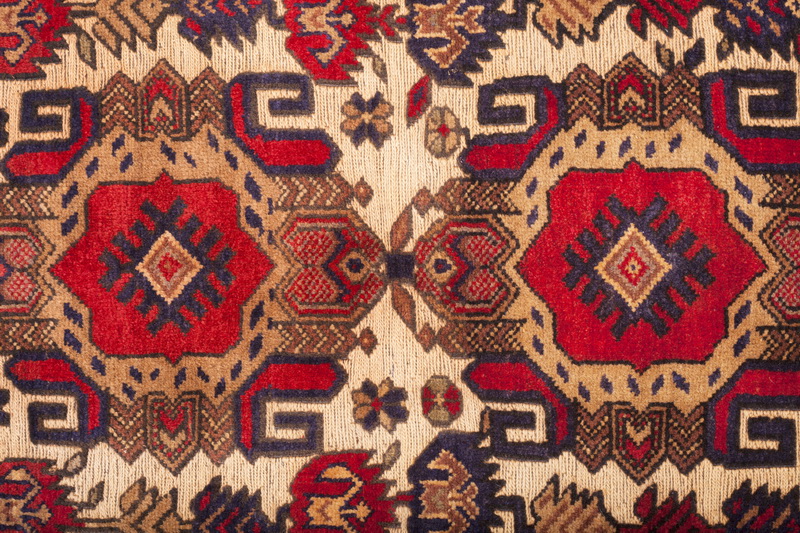 And who stays behind our Taimani production?

Lateefa is nomadic weaver living in Qala-e Now village. She was twelve years old when she patiently started to learn the tribal weaving technique after her mom. Lateefa says: “I was the first daughter in our family among two other sisters. Besides helping my mom in other housework, I was always keen to know more from my mom about the weaving skill. Seeing mom always on the loom and father taking care of the farming land and collecting coloring bushes was a regular job of our family, especially in summer when we were living in our Yort (summer) house.”

Lateefa´s mom was coming herself from Taimani family, she had a lot in her mind designing the rugs and picking the color combinations for which she became recognized and appreciated in the neighbourhood. Other women weavers were asking her for help.

Lateefa continues to keep the Taimani weaving skill alive which always makes her remember her mom and the tribe she belongs to. 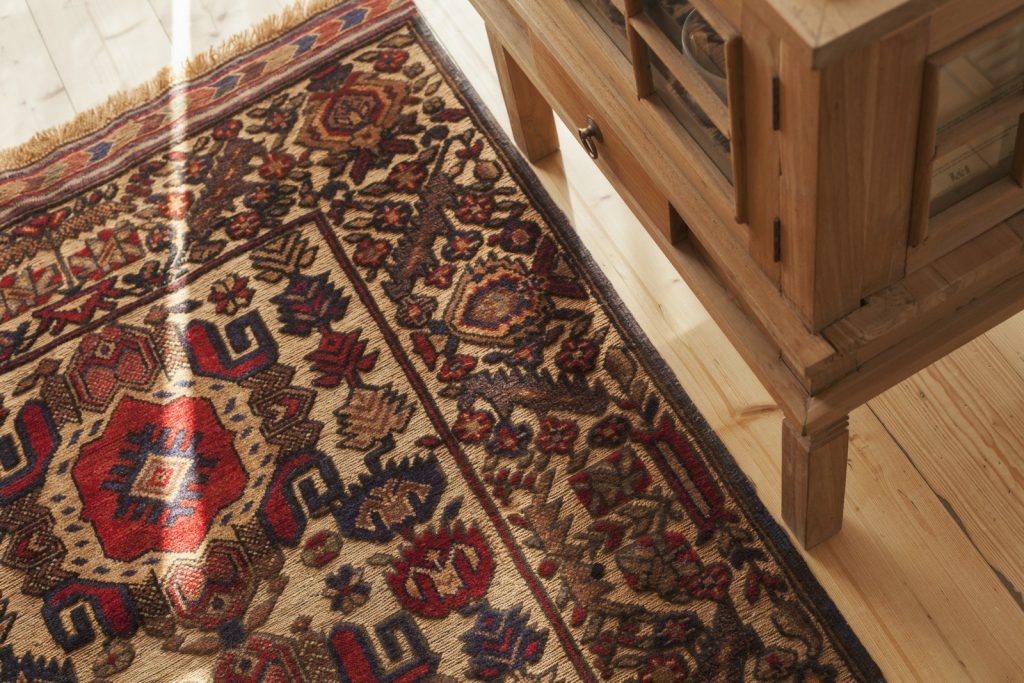